Wedding of the Weddings 2017 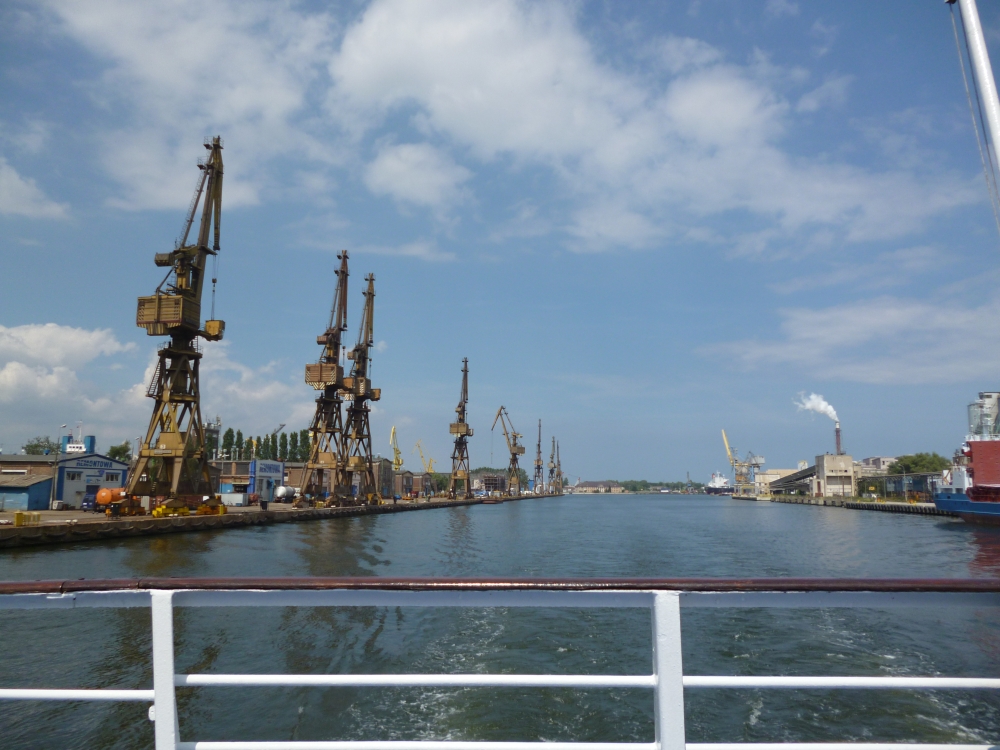 We are now in a phase of a decisive war on family. The vice chief of EU commission is personally engaged in dismantling the institution of marriage by substituting it with a sodomite union. This should happen by exploiting courts of justice. It looks like a pretty grieve issue.

To face this civilizational challenge we have to recall the essence of marriage as wanted by God. With this goal in mind the 23rd Wedding of the Weddings was organized in Trąbki Wielkie near Gdańsk. Catholically non alcoholically married couples from various parts of Poland arrived with their children for four days of intense discussions, spiritual exercises and a non-alcoholic wedding party. The lectures started with an exposition of strong natural differences between a man and woman. This determines that man and woman are not replaceable when growing children. This proves gender ideology to be a lie and gay unions to be a disaster. But a true marriage is not just an union between man and woman. Further necessary elements were discussed, first of all a life-long commitment, mutual love, permanently nourished by both wife and husband and above all the abstinence from alcohol, of parents, needed by the children.

From this point of view non-alcoholic wedding is a natural consequence of the groom and the bride. This logical patterns of behaviour when confronted with the state of many Polish families. Alcohol consumption weakens the love between the spouses, causes domestic violence, makes the children unhappy and neglected by the parents and brings numerous physical and mental illnesses. The roots for this situation were sought. The malicious role of mass media was pointed at. Slavonic nations left alone tend to refrain from alcohol. The only reason of alcohol abuse is the massive advertisement in the mass media.

To counteract their disastrous activities one needs to widespread the truth about alcohol and to promote examples of non-alcoholic lifestyle. The Wedding of the Weddings is just one splendid example how one can enjoy spending time without alcohol. The wedding reception of the Wedding of the Weddings is one such opportunity. Dancing is a pleasure only if one is sober. Similarly the delicious local food tastes excellently only for those that did not spoil their taste with alcohol. If you are sober, also the taste for music changes drastically. You do not enjoy the tasteless modern main stream music productions, designed for drunkards , sexual predators and molesters and divorcees. Instead you find beautiful the authentic folk music ,like that of Kashubians or Highlanders that was created by folk musicians for genuine folk consumers for non-profit purposes, just for fun, thus expressing folk soul.

Listening to organ music concert is another way of spending free time, also explored at this year Wedding of the Weddings. The really pleasing sound of Oliwa cathedral organs was accompanied by visual effects available only at this instrument. Much fun is derived from interesting lectures presented in a vivid manner, as we experienced them this year. Last not least the meeting with God during Holy Masses. Not to forget the fruitful discussions and conversations with people sharing the same world view. All these small and big joys are not accessible for people that do not experience the beauty of sober life.

We would like to thank the organizers for this beautiful heart touching event.